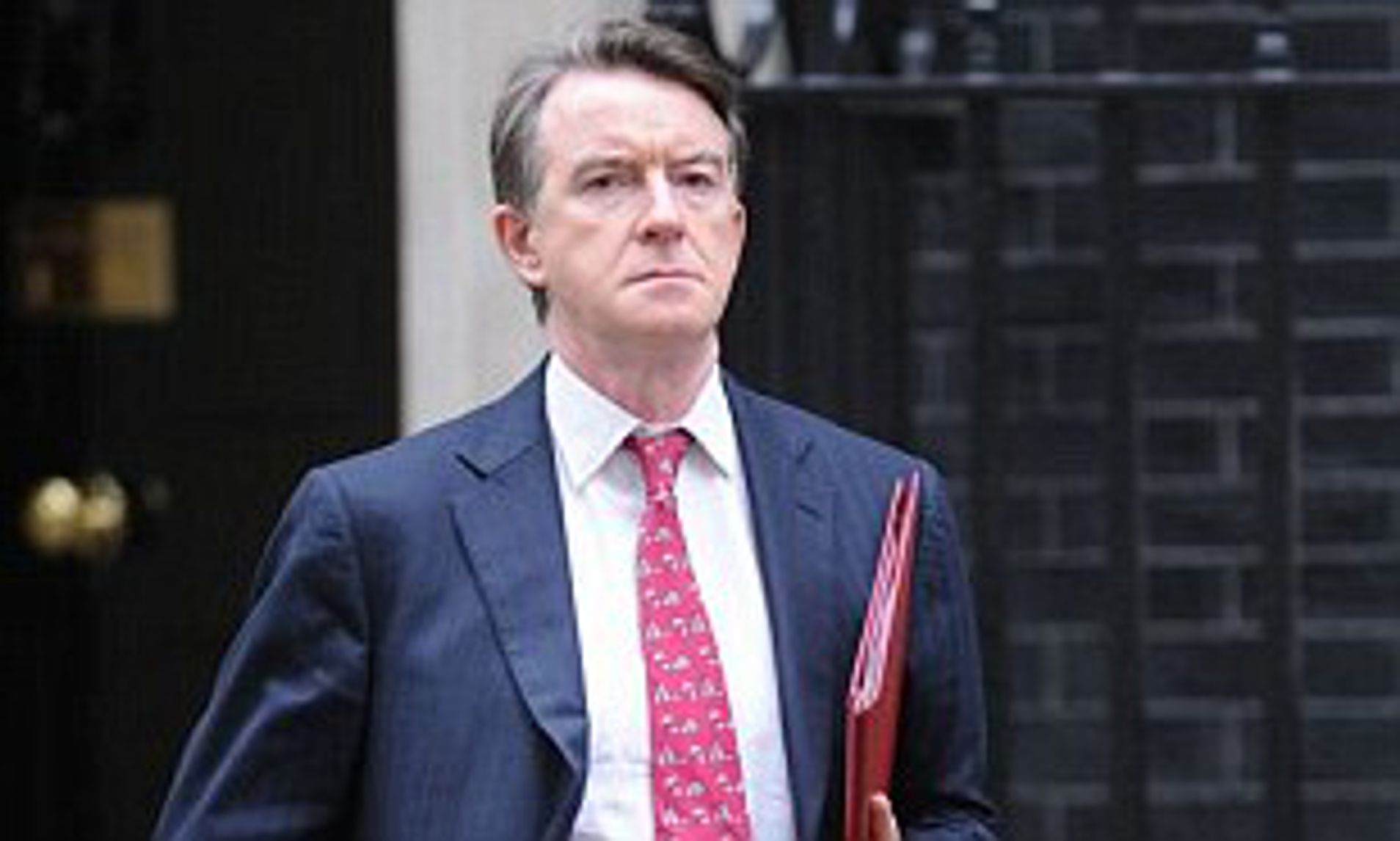 2017: Mandelson the malevolent sticks his knife into the back of his Party Leader

Blair and Brown loyalist Mandelson is a vociferous critic of Jeremy Corbyn and has been since he first won the top job in the Autumn of 2015 (confirmed in a second election by party members less than 2 years later) and his utterance: “I am is working every single day to bring to an end to Corbyn’s leadership” was unsurprising.

Corbyn supporters responded with a strongly worded statement: “The very thought of Jeremy Corbyn as Prime Minister of a Labour Government implementing policies beneficial to the people absolutely petrifies Mandelson, Blair, Brown and their Labour Left colleagues whose policies brought the country to its knees incurring debts so large that many future generations will be subject to austerity policies reducing their quality of life, health and wellbeing.”

In the 2017 General Election a few months later…