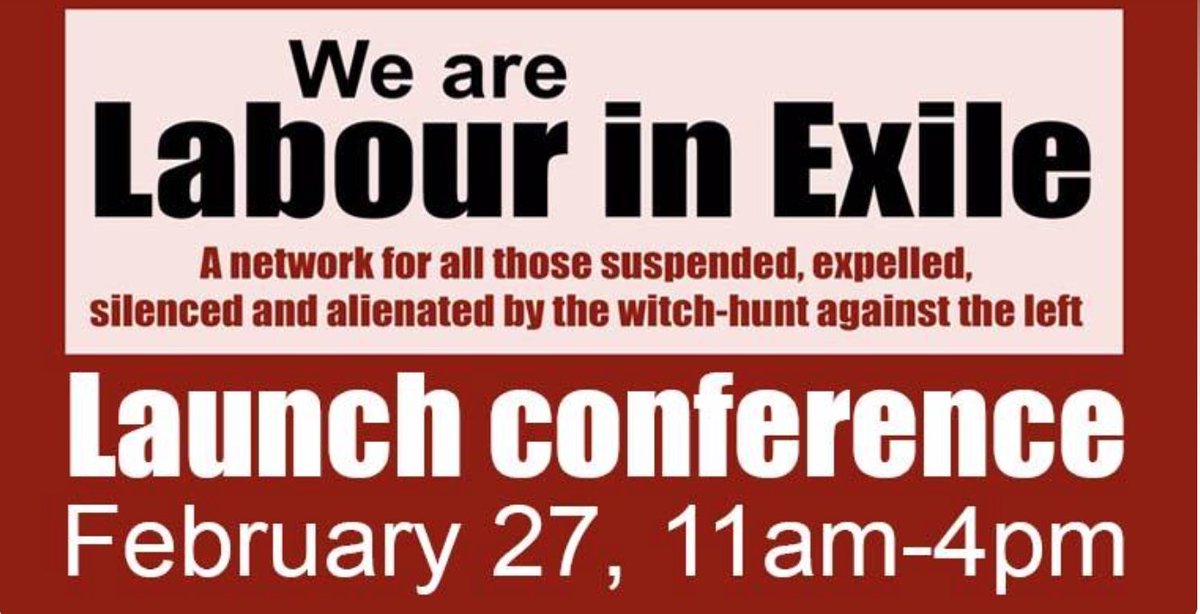 They have finally got round to posting about it.

While claiming that “over two hundred people actively participated” at the event, votes cast on motions were just over 100.

The new LIEN steering group, as elected at conference

As expected the committee is made up of members of Labour Left Alliance, Labour Grassroots, present and former supporters of Labour Party Marxists (Weekly Worker, Communist Party of Great Britain, Provisional Central Committee) and wishers of Good Luck to Chris Williamson,

The Tony Greenstein Party made a strong showing.