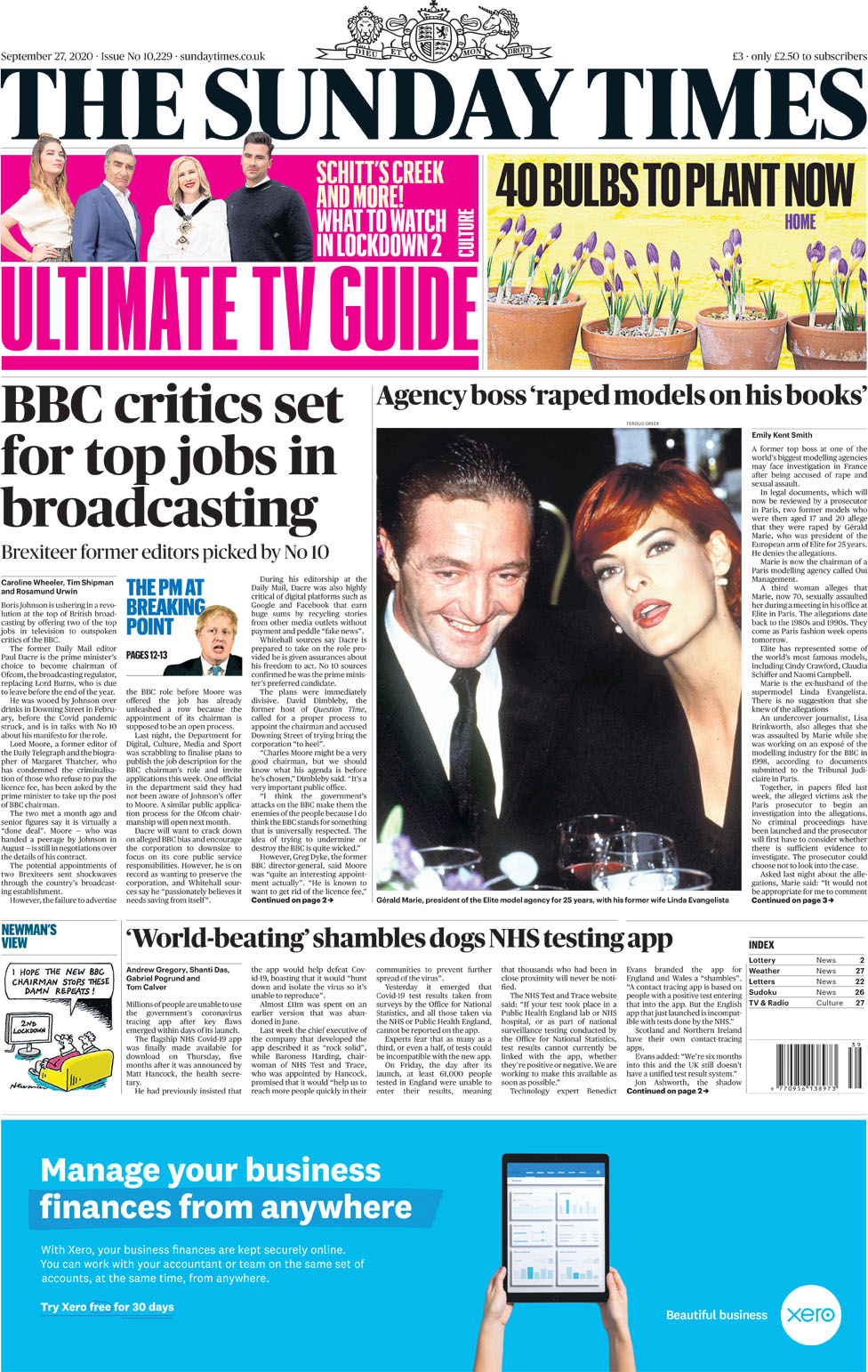 Only the personnel change in “anti-democratic” state broadcaster. Morning Star.

The Morning Star, best friend of the left, wholly independent and owned by the co-op, has an angle on plans to place the BBC…