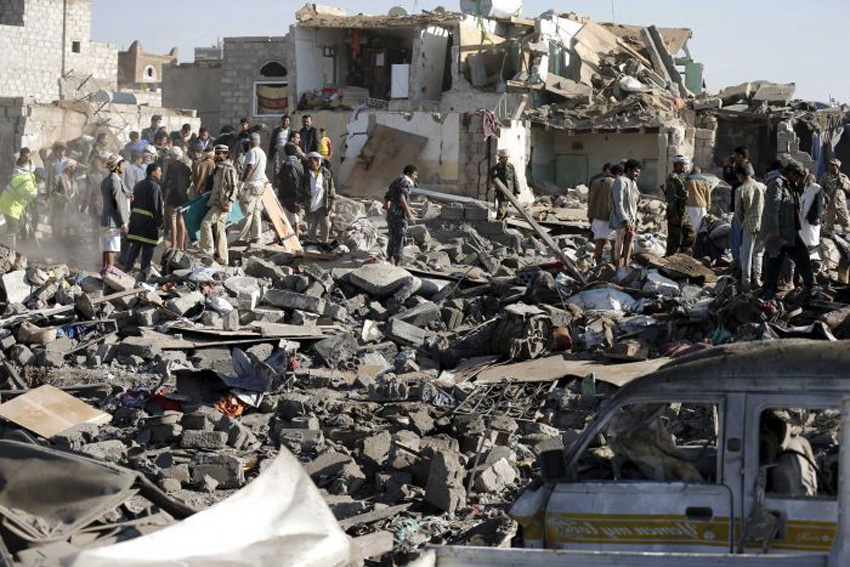 A NEW report by Amnesty International reveals that precision-guided bombs made by the United States have been used in Saudi-led deadly airstrikes against civilians in Yemen, saying that the US, the UK and France, which provide arms to the Riyadh regime, are complicit in ‘serious violations of international law, including possible war crimes’ committed by the kingdom during the war.

In a just-released report, the UK-based rights group said that the ordnance, manufactured by US company Raytheon, were used in a June airstrike on Yemen’s south western province of Ta’izz that killed six people, including three children.

‘It is unfathomable and unconscionable that the USA continues to feed the conveyor belt of arms flowing into Yemen’s devastating conflict,’ said Rasha…