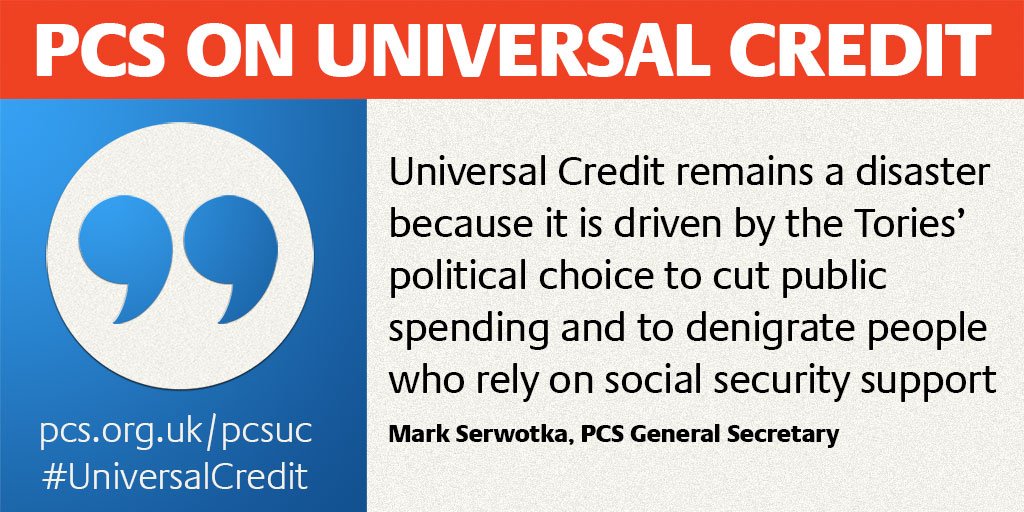 Good coverage of our members in Stockport taking strike action next week in #UniversalCredit@DailyMirrorhttps://t.co/o11r2Thdi4

Universal Credit call handlers will stage a two-day strike next week after “running out of patience” with what they say are cuts and overwork.

More than 200 workers are set to stage a walkout at a contact centre in Stockport, Greater Manchester, next Tuesday and Wednesday after approving the action in a strike ballot.

Some 227 Public Commercial Services union (PCS) members at the centre were balloted. 162 voted, of which 148 backed a strike.

It comes after two walkouts at centres in Wolverhampton and Walsall earlier this year over similar issues.

PCS general secretary Mark Serwotka said: “The decision to take strike action has not been taken lightly by our members…