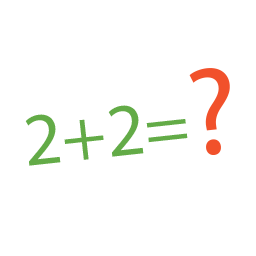 The Tories plan to recruit 20,000 police officers, after getting rid off 22,000 police officers, I’m no Professor of Mathematics but, a deficit of 2,000 doesn’t put extra police on the streets. I imagine there will be many more similar promises, only to replace [albeit with a deficit] what was there before.

Here endeth the maths lesson for today, tomorrow we’ll be solving the ‘how many Tories does it take to replace a lightbulb?’ Problem,