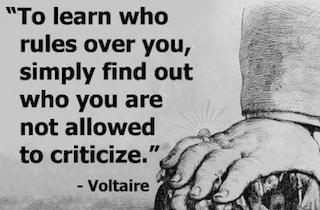 A leaked dossier, apparently a joint study by the Cabinet Office and Department for Work and Pensions, states: “Austerity and its fall-out undermined perceptions of competence and the belief that [the government is] acting fairly, openly and with integrity.”

The damning document was accidentally exposed by an unnamed person, revealing it in front of Westminster journalists and photographers. The leak highlights the fundamental disconnect between what people are experiencing and what they are being told is happening by the government.

The document shows part of a study that has highlighted the poor state of the public’s trust in politics, government and the party in power. It then outlines strategies that are part of an attempt to ‘build trust’ and “improve government communications.” This indicates a shameful government that thinks soundbites rather than a much needed positive change in policy direction is an adequate way of running the country.

It also reflects the…