The Work and Pensions Select Committee have launched an inquiry into ‘effectiveness of welfare system.’ The Committee say the inquiry was launched as the UN’s Special Rapporteur on Extreme Poverty makes an investigative visit to the UK, and it will consider how effectively our welfare system works to protect citizens against hardship and chronic deprivation.

The Committee have noted that the UK’s welfare system is currently undergoing fundamental reform, in the transition to Universal Credit alongside other major and largely untested reforms like benefit sanctions and the benefit cap. 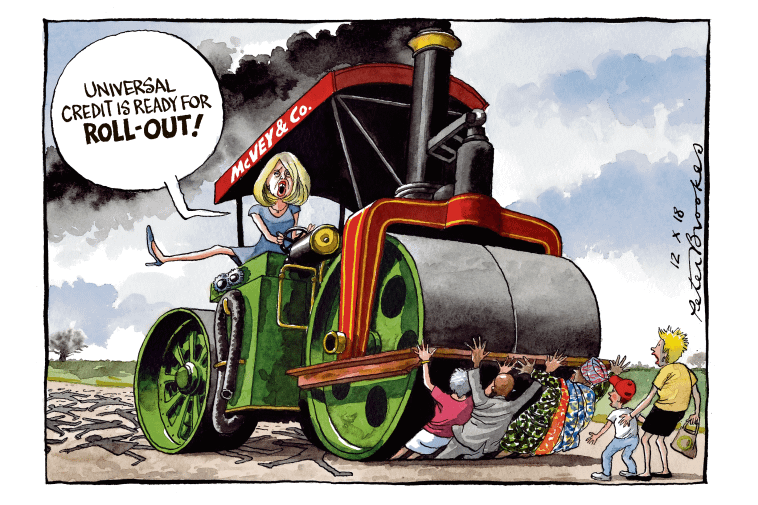 The Committee’s latest work on Universal Credit examined how Government will (or won’t) safeguard some of the most vulnerable members of our society as it implements this huge programme of change.

After the recent Budget, Members from across the House expressed concerns on this issue, including some senior MPs telling the Government that continuing the freeze on benefits in place since 2010…