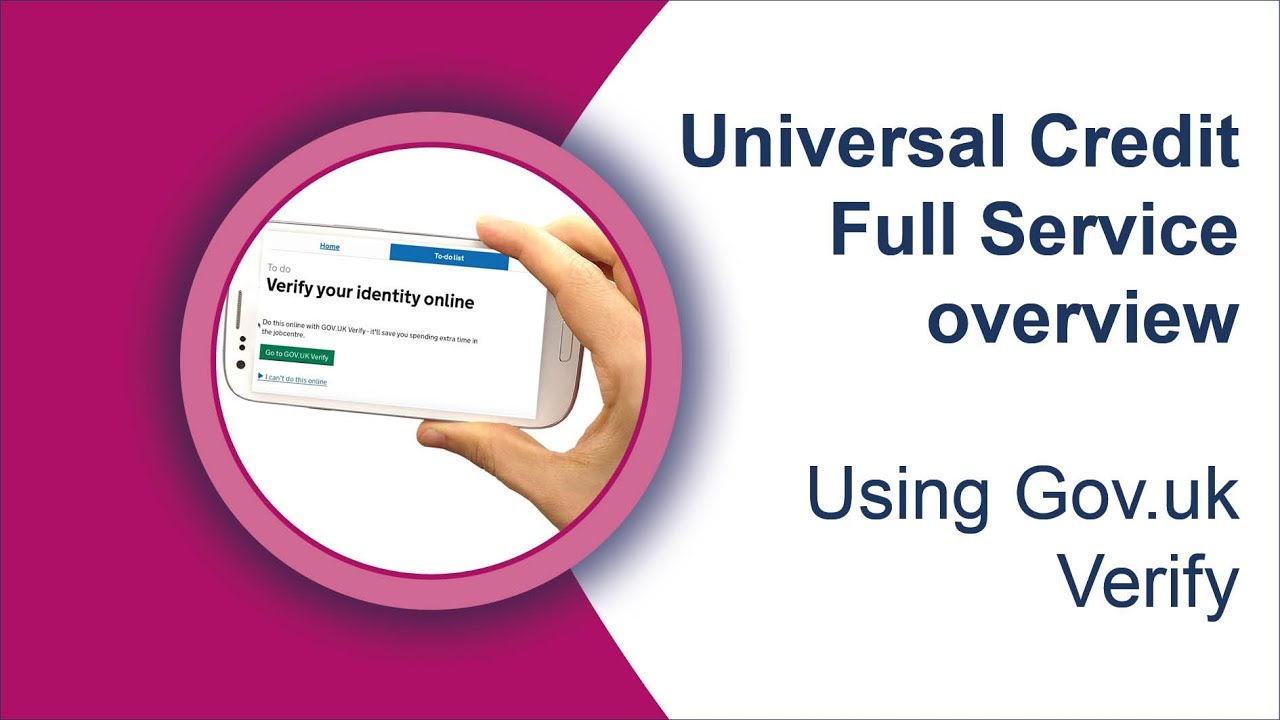 Theresa May has been told that she must inject nearly £3 billion into controversial benefit reforms as the policy reaches its most delicate stage in parliament.

MPs will be asked this autumn to approve the extension of universal credit payments to 2.1 million less well-off families who at present claim income-linked benefits. These include about one million families in which parents work in low-paid jobs. This group of people who are “just about managing” have previously been identified by the prime minister as her political priority.

The government must get the final phase of Universal Credit (UC) right this Autumn if it’s to reboot the reputation of its flagship welfare reform programme and support millions of low income families, according to a new report…