Ramblings of an Ordinary Man 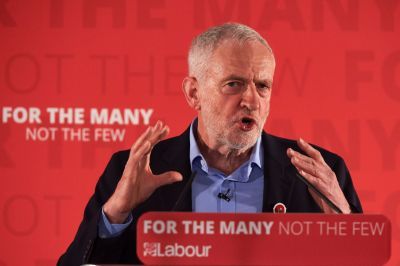 With every line on his face carved by a 34 year struggle for fairness and social justice, Jeremy Corbyn today delivered a speech that many feel transformed him from party leader to Prime Minister in-waiting. It was a masterful portrait of a Tory Britain that, as he passionately declared, is holding back the potential of the British people.

Few could argue he hadn’t captured the essence of a Conservative government that rules in the interests of the privileged. They are happy to carve out a Brexit for the few, to surrender our public services, he said, because they have a “get out of jail free card.”

Theresa May can slash and burn schools and hospitals, feed the greed of the super rich and watch as our infrastructure crumbles, because the people she serves will never pay the price. That is left to the rest of us.

To loud applause he…