On Thursday night, Middlesbrough South and East Cleveland (MSEC) Labour MP Tom Blenkinsop tweeted blaming the ‘hard left’ and Jeremy Corbyn for the loss of a council seat in his constituency. The SKWAWKBOX examined a very small part of Blenkinsop’s track record and showed how the MP was firing blame for the loss anywhere but where it belonged. 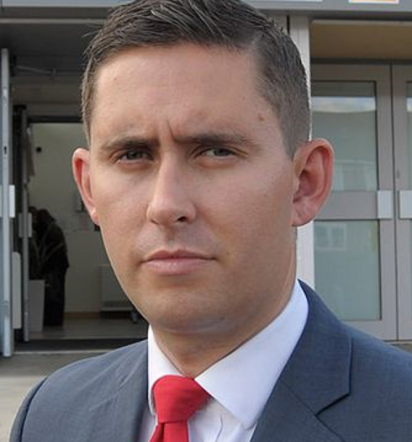 The SKWAWKBOX subsequently received a rush of messages and emails from various current and ex-Labour members in the constituency – but to date, not a single message defending him.

The picture painted by those messages is of a near-universally despised MP who is rarely seen unless there’s a ‘photo opportunity’ whose actions have seriously damaged the Labour Party in Middlesbrough and who daren’t even attend his own CLP (constituency Labour Party) meetings.

Mr Blenkinsop appears to fancy himself as a bit of a ‘tough nut’. His Twitter…