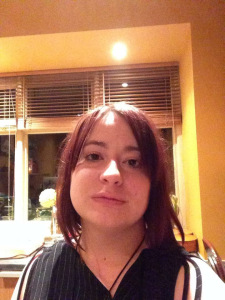 The allegations of historical child sex abuse made by Esther Baker are going to be a big challenge for Staffordshire Police to investigate.

Her testimony  reported first on Sky News and developed in stories published at the weekend on Exaro News and in the Sunday Mirrormake grim reading. I won’t repeat it all here.

What it suggests is that some 25 years ago a group of young girls – in Esther’s case as young as six – were taken into the deep woods of Cannock Chase in Staffordshire and  raped on numerous occasions  while a couple of police officers watched to make sure no member of the public stumbled upon such a scene.