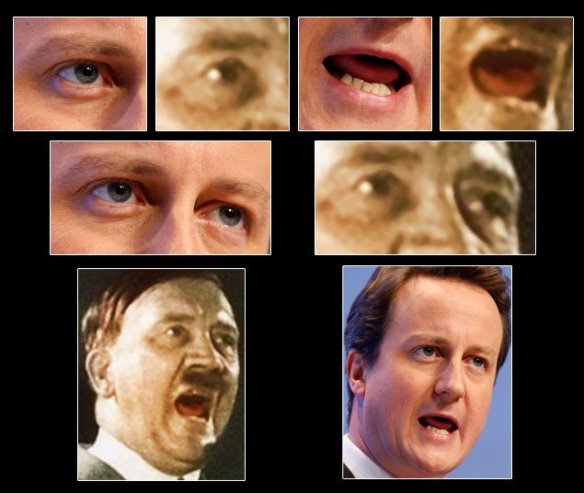 Metacognition: We need to be mindful of how  we think as well as what we think.

While the term propaganda has acquired a strongly negative connotation by association with its most manipulative and jingoistic examples (e.g. Nazi propaganda used to justify the Holocaust), propaganda in its original sense was neutral, and could refer to uses that were generally benign or innocuous, such as public health recommendations, signs encouraging citizens to participate in a census or election, or messages encouraging people to report crimes to law agencies, amongst others.

So the exact definition of propaganda is constantly debated, and no specific definition is completely agreed. Some argue that any persuasive communication is propaganda, whilst others hold that propaganda specifically alters political opinions. However, it is doubtless that propaganda is material which is meant to manipulate or change public opinion, and though it may vary in form and technique, it always…